Photo Series from a Pottery Village in Delhi. 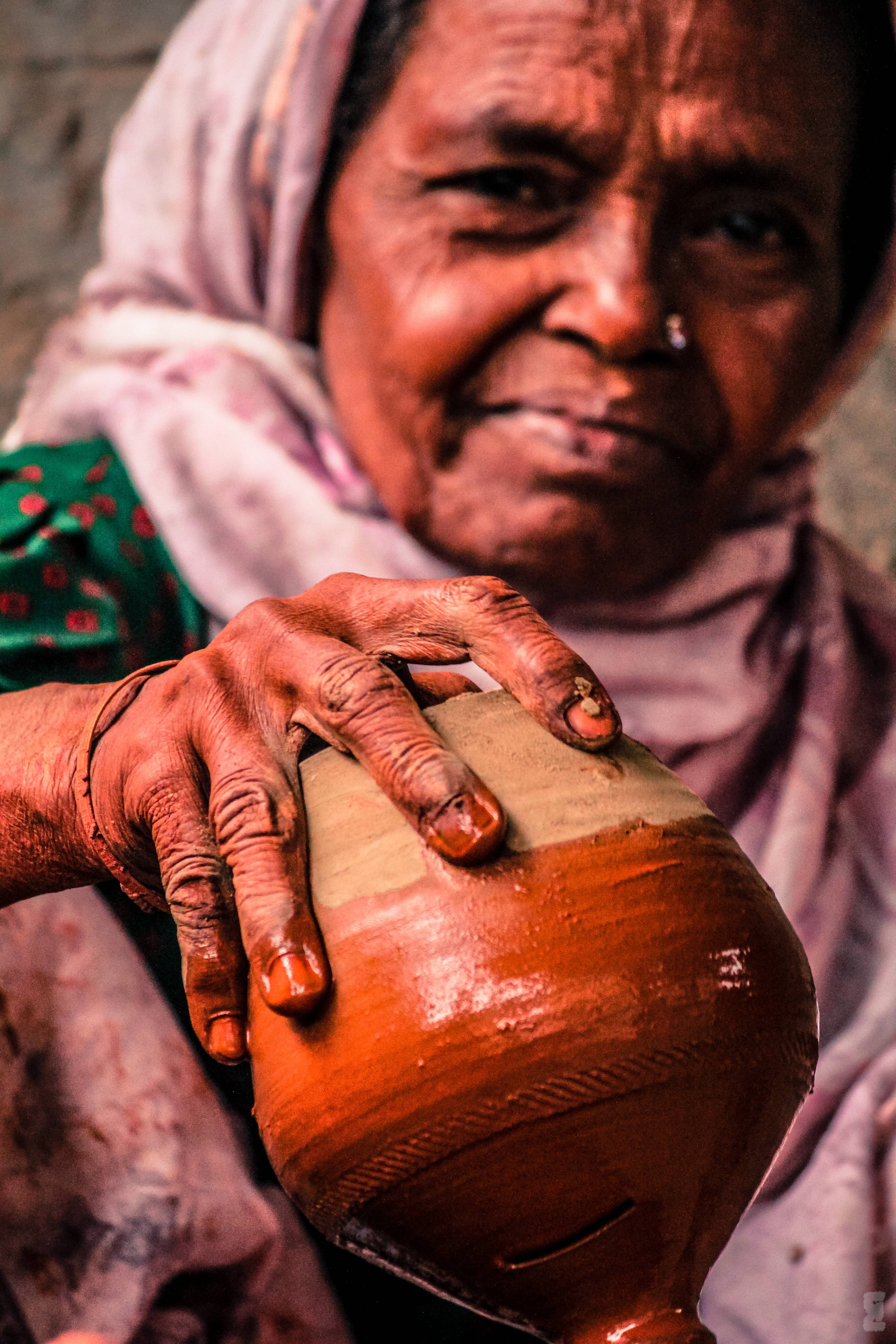 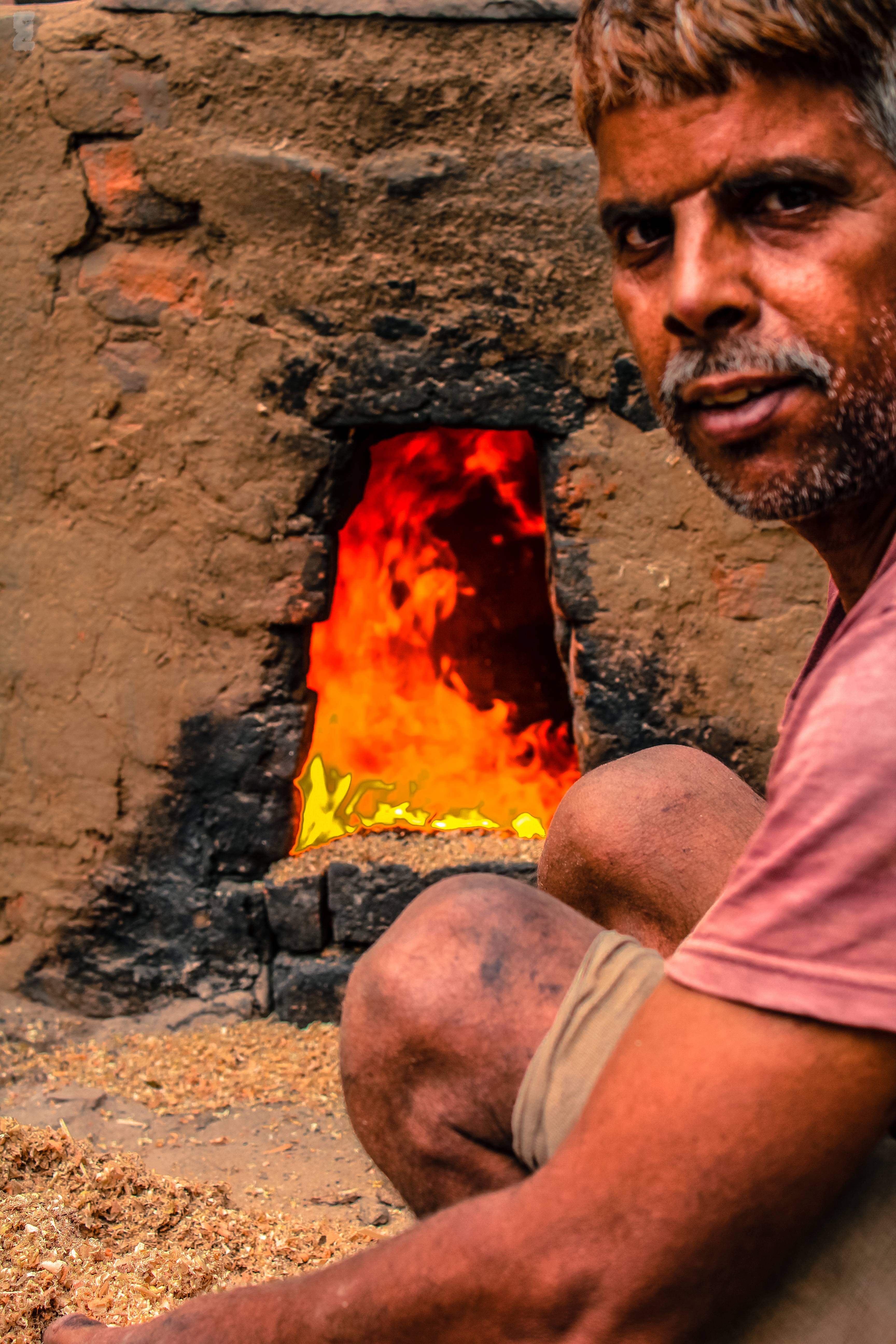 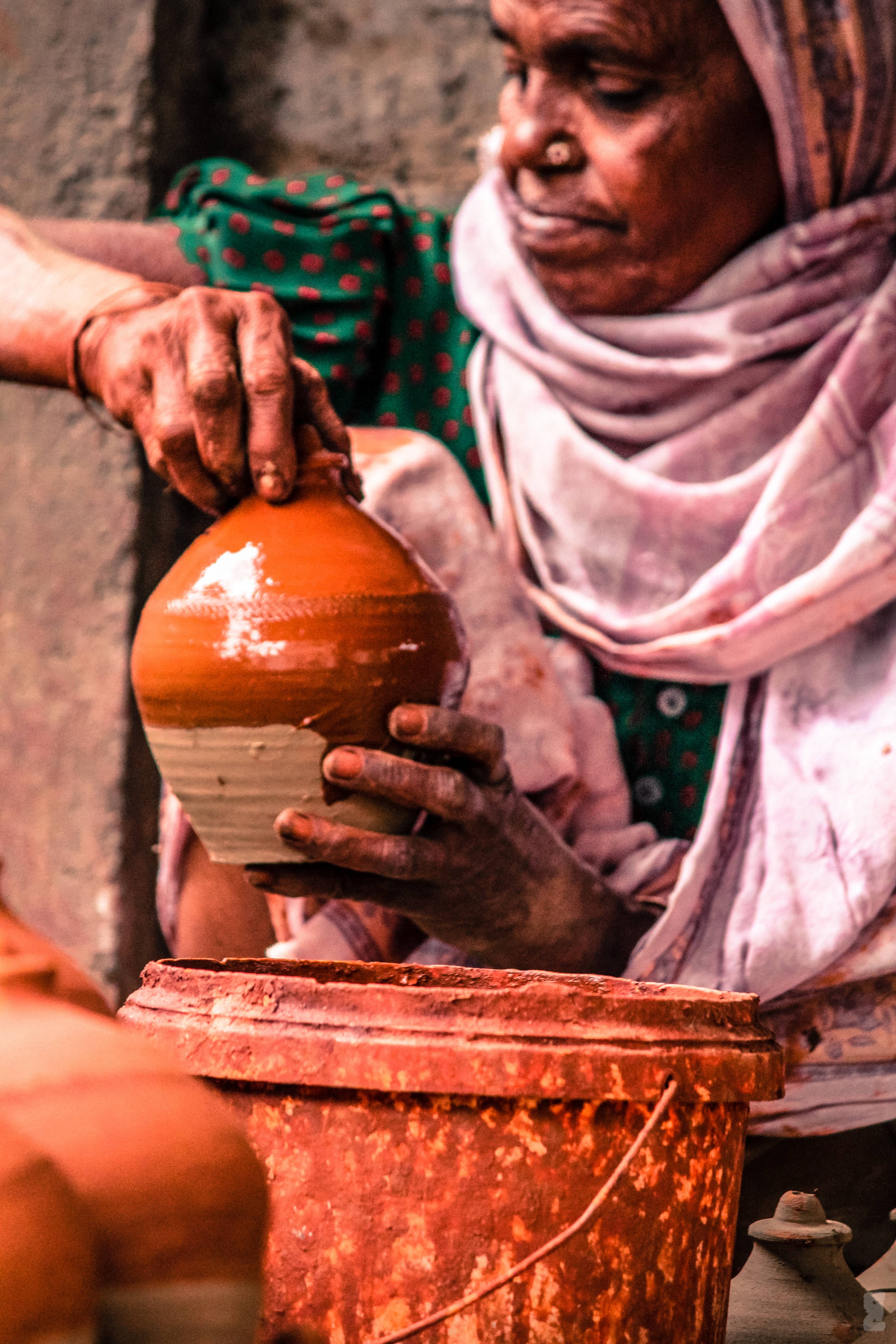 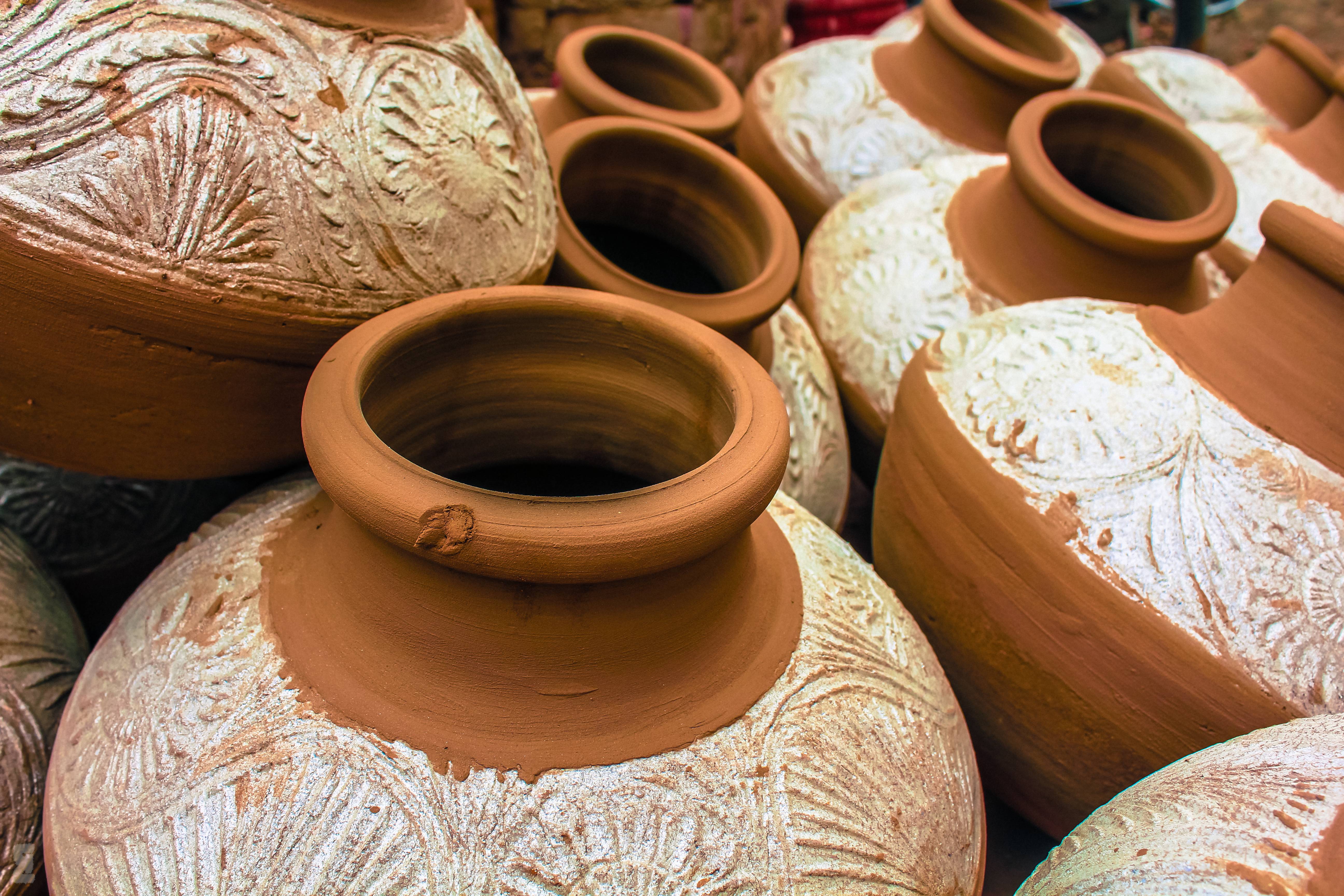 Matki (or matka) is a Hindustani word used for an earthen pot. It is used all over the Indian subcontinent, as a home “water storage cooler”.
It has been in use since ancient times and can be found in houses of every class.

The Kumhar are a landless community who continue in their traditional occupation as potters, with some engaged in animal husbandry and crop farming on a share-cropping basis. Some work as masons and manual labour for a daily wage. Many Kumhar have abandoned their traditional occupation and are employed in government service – as teachers, engineers, doctors, police and armed forces; while others work for private enterprises. Political leadership at various levels is also emerging among them. When we compare the accounts of 19th and early 20th century ethnographers, we can see that the Kumhar’s traditional occupation has diversified considerably. In addition, there has been a devolving of subgroups and an increasing identity-consciousness across states. 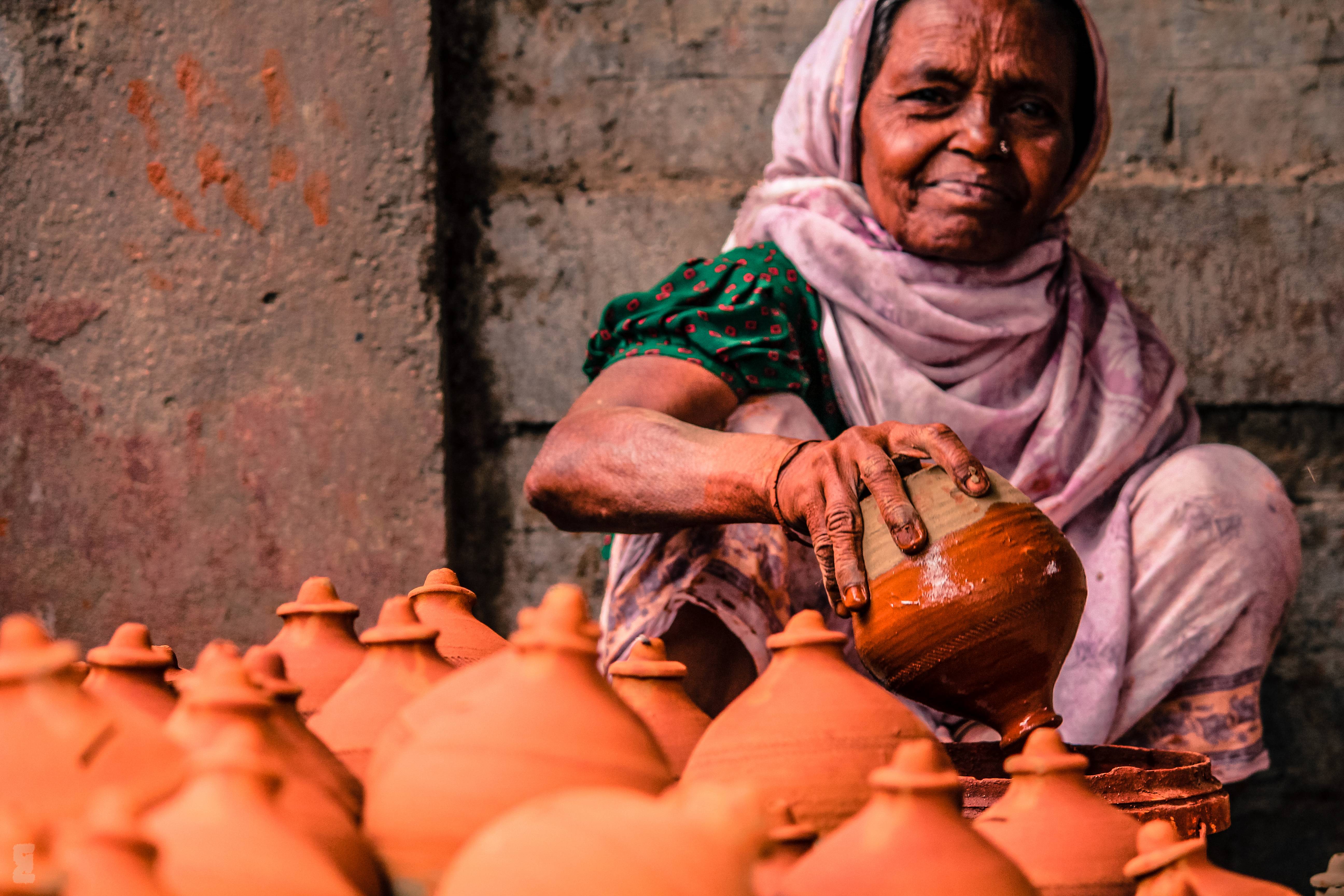 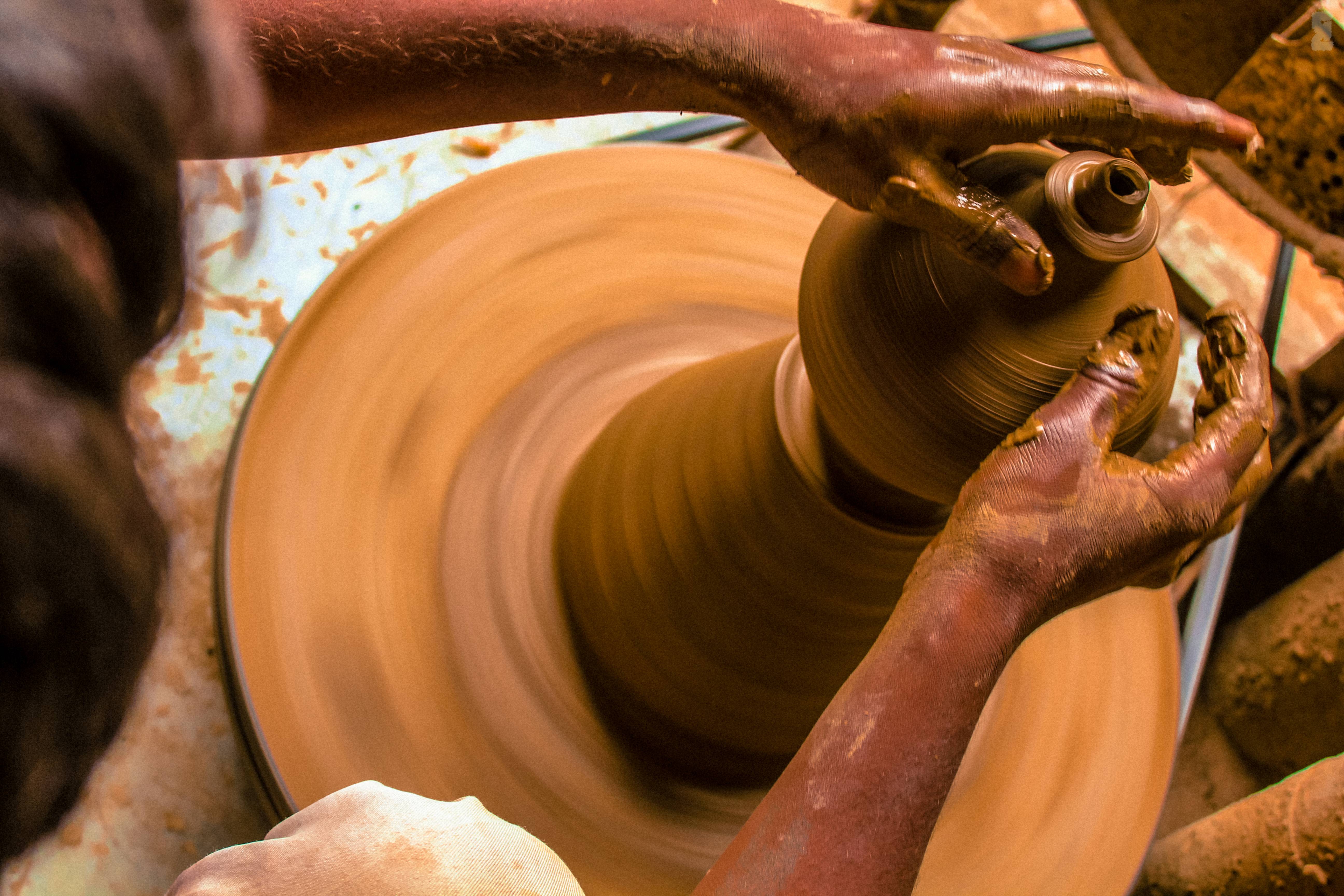